[Game Explanation]
One night under a full moon, the pumpkins growing in an abandoned graveyard come to life. The pumpkins intend to attack the village.
However, do not fear! For the protection of the village, we have already installed remote-controllable cannons here and there throughout the graveyard
Use the cannons to triumphantly smash the pumpkins to stop their raid on the village!

[Game Guide]
This game has been produced using UDK by the EPIC company.
‘Halloween Defense’ is a shooting and defense-oriented game.
Players can control a total of five cannons to repel the attacking pumpkins.
Players can also use the SkyCamera offering overhead views of the ground from the sky to verify the locations of the pumpkins.
Challenge yourself to a higher and higher score!
Players can view their highest score record in the Start Menu. 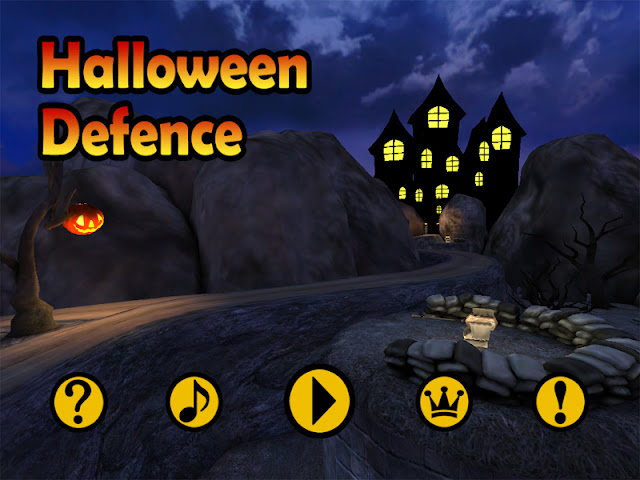 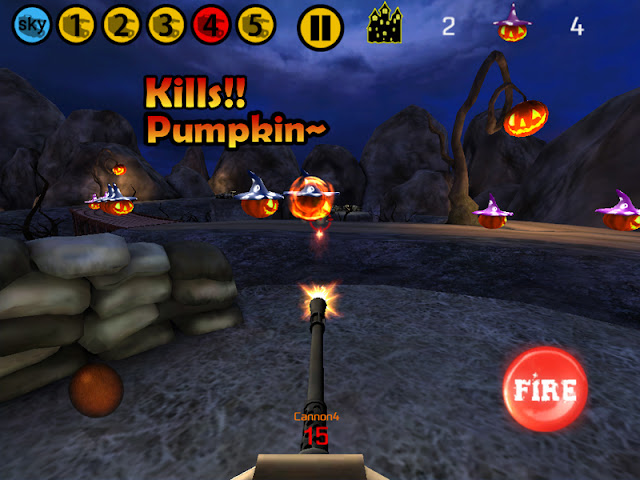 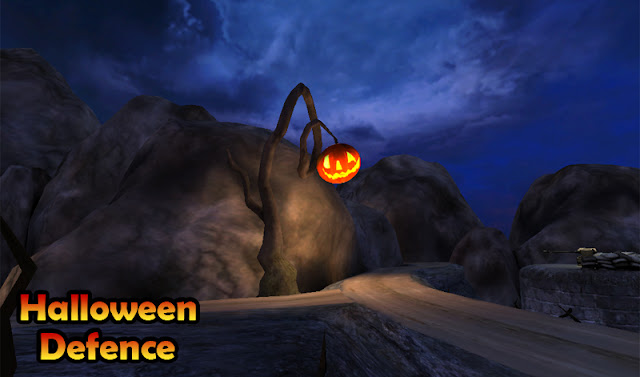 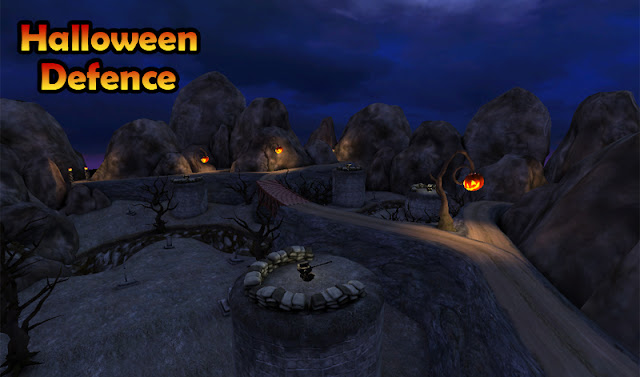